An automobile accident is the most common form of personal-injury case a new attorney will encounter. Although it may seem daunting at first, attorneys should not shy away from disputed-liability cases with big injuries because these cases can lead to significant recoveries for your clients. More often than not, attorneys will come across an automobile accident where both parties involved emphatically deny being at fault or where the most injured person has no recollection of the accident due to head trauma.

The situation is often further complicated by the fact that there are no independent witnesses to support any of the parties’ allegations and both parties claim they had a green light or the right of way. Although a traffic-collision report can shed some light on the party at fault, it is generally not the most reliable source of information. It is quite common to get a traffic collision report where parties’ names are confused or the details of the accident are inaccurate. Furthermore, the Investigating Officer does not always interview all witnesses to an accident. When confronted with this very common situation, there are a few simple yet critical steps an attorney can take that could potentially present the key to establishing liability.

Go to the scene of the accident

To avoid issues with spoliation of evidence you should immediately send out preservation letters to the insurance companies and tow yards that are storing the vehicles involved in the accident. Although your client’s case may not necessarily be a products-liability claim, you want to be able to have the option of conducting a thorough inspection of both the vehicles involved. There may have been mechanical or maintenance issues that contributed to the accident. Therefore, make it a habit to send preservation letters out as soon as you get an automobile-accident case. Preserving the vehicle also gives your accident-reconstruction expert the opportunity to more accurately opine as to what happened. This will at least give you and your experts the option of conducting your own inspection of the vehicles involved.

Another reason why it is critical to go to the scene of the accident is to determine whether the particular intersection or street has traffic cameras. Many traffic signals that control major intersections are equipped with traffic cameras. The traffic camera footage can easily be subpoenaed from the city or the Department of Transportation, but you must act fast. As the traffic cameras are perpetually filming, the camera footage is only preserved for a certain period of time, and in many instances for only seven days. Therefore, the sooner you take action, the better. If you are pressed for time, send preservation letters to the correct governmental entity immediately and ask whether the footage can be requested without a subpoena. It is likely that a subpoena will be required, however, sending a preservation letter can at least place the appropriate entity on notice that you will be requesting such footage.

If you are in a situation where there is no traffic camera at the scene of the accident or you are unable to obtain footage, do not be discouraged. The ubiquity of cameras these days may provide you with other avenues. Take the time to go to the nearby businesses to determine if they have their own security cameras they are willing to give you access to. Most businesses are equipped with cameras, particularly on the exterior of the buildings to increase security and deter crime. The footage of these cameras often includes a view of the street or intersection directly in front of the business. There may be footage on these cameras that could be helpful to you to establish liability or identify potential witnesses. Before you immediately resort to subpoenaing potential footage, try approaching the store owner or employee. Additionally, if your client was involved in an accident in a residential street or private neighborhood, go speak to some residents. Similar to businesses being equipped with cameras, many homes are now being equipped with security cameras. Knocking on a few doors and explaining your predicament in a polite and amicable manner could prove to be fruitful. Most people are willing to help.

Another extremely helpful and effective step you can take is to speak with the employees and patrons of the businesses surrounding the scene of the accident. Take a look around the intersection or street to see if there are gas stations, restaurants, or grocery stores. No matter what time of day the accident occurred, it is highly likely that somebody saw what happened or someone knows of a person who saw what happened

Gas stations can prove to be particularly helpful, as there is usually an attendant present at all hours of the day, as well as customers. Customers at gas stations tend to look out onto the street when they are pumping their gas. More likely than not, if an accident occurred right in front of a gas station, either a customer or an employee witnessed the accident.

You can obtain a list of customers by obtaining a list of whose credit cards were used during that particular time frame. Additionally, there may be 24-hour diners or fast food restaurants near the scene of the accident. Take a few minutes to speak to the employees and patrons. There may be regular patrons who saw or heard something on the day of the accident, and certainly the employees may have heard or seen something. Many witnesses are not eager to speak to police officers but are more likely to be willing to speak to an individual who is not a government employee. Approach potential witnesses with a friendly and casual demeanor and you may be surprised at how much you learn.

Obtaining 911 records can be extremely helpful for determining how an accident occurred. Generally, witnesses to the accident place the call to 911.

Although these witnesses may not remain at the scene long enough for police officers to get their information, their contact information may be in the 911 audio recordings. Additionally, there may have been multiple calls placed to 911 with respect to the same accident. Having multiple accounts of how an accident occurred can help paint a clearer picture of who was responsible for the accident. Furthermore, this will give you the ability to cast a wider net for potential witnesses to the accident. By obtaining their contact information through the 911 audio recordings, you can reach out to potential witnesses to see if they are willing to have a more in-depth conversation with you.

Make sure you obtain 911 records from ALL possible agencies and don’t limit the records request to the agency that made the report.

Native photographs from the police department

When requesting photographs taken by the police department, be sure to be specific about the format of the photographs you want. The best way to ensure that you will get high quality images is to specifically ask for the native files of the images taken at the scene of the accident and have the police department put those files on a CD. Taking a closer look at the photographs taken at the scene of an accident can assist you and your experts in understanding the location of the accident, the area of impact, where the vehicles came to rest, and even perhaps potential witnesses that may be in the images.

Make sure to run an Insurance Services Office (ISO) Report on your client immediately. An ISO Report furnishes essential data for researching prior-loss histories, claim patterns, and detecting suspect claims. When liability is disputed, an ISO Report can also be helpful in determining who is at fault. If similar claims have been made by your client in the past, you can be sure that the defense will bring such information to light, thus, it is better to be prepared and educated about your client’s claim history.

Retaining the right experts can make or break a huge case. In cases where liability is disputed and there is a lack of independent witnesses to testify to what happened, retaining the right experts will be critical in proving your case. An accident reconstructionist, a biomechanical engineer, or a human factors expert can put the story together and create a clearer understanding of what occurred. Such an expert will be able to analyze how an accident occurred, the area of impact, the speed, and the time it would take for a person to react in a similar situation.

Analyze the potential value of your case to determine whether a demonstrative or animation would be helpful in pushing for a large settlement. An animation of the accident can be extremely educational and persuasive to a mediator or, eventually, a jury. A jury may find it difficult to understand an expert’s opinion without any visuals. However, keep in mind that demonstratives can be quite costly. You will want to work with an accident reconstructionist or a biomechanical engineer when making the decision of the necessity of such evidence. 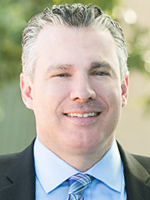 Philip Layfield is the Managing Partner of Layfield & Wallace, APC (L&W) with offices in Los Angeles, Orange County, Washington, DC and Park City, Utah. He is also the President-Elect of Los Angeles Trial Lawyers’ Charities. He specializes in taking disputed liability cases that other firms have turned away. L&W has 15 attorneys and 45 support staff. 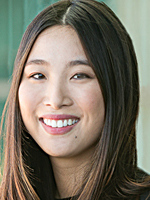 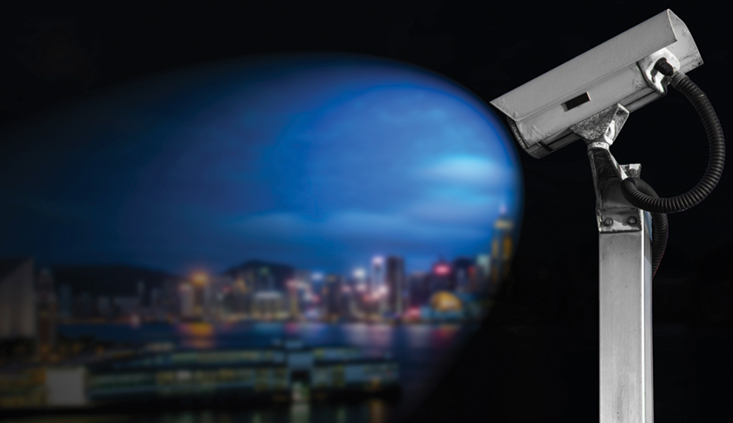