Should you have a binding arbitration clause in your attorney fee agreement?

Should you or shouldn’t you? When faced with a legal malpractice lawsuit from a former client, many lawyers have regrets about whether they should, or should not have included a binding arbitration agreement in their fee contract. Here is the answer: There really is no right answer. There are distinct advantages and disadvantages to being in arbitration and being in civil court. The decision depends on your preferences and how you balance each pro and con. What follows are a few things to consider before making your decision, and tips for drafting an arbitration clause if you decide to include it.

A well-drafted arbitration clause will be enforced

California law expresses a clear public policy in favor of the enforceability of arbitration provisions within contracts as a speedy and relatively inexpensive means of dispute resolution. (Moncharsh v. Heily & Blase (1992) 3 Cal.4th 1, 9.) To that end, Code of Civil procedure section 1281 states: “A written agreement to submit to arbitration an existing controversy or a controversy thereafter arising is valid, enforceable and irrevocable, save upon such grounds as exist for the revocation of any contract.” (Code Civ. Proc., § 1281.) Courts will indulge every intendment to give effect to arbitration clauses. (Moncharsh v. Heily & Blase, supra, 3 Cal.4th at 9.) An attorney may ethically, and without conflict of interest, include in an initial retainer agreement with a client a provision requiring the arbitration of both fee disputes and future legal malpractice claims. (Powers v. Dickson, Carlson & Campillo (1997) 54 Cal.App.4th 1102, 1108-1109; Cal. State Bar Form. Opn. 1989-116.) If you are going to include it in your agreement, make sure you check with your E&O insurance carrier, as the arbitration clause may reduce your premium cost.

Even in a good attorney-client relationship, fee disputes can arise. When they do, lawyers should be aware that arbitration of disputes relating to attorney’s fees and costs are governed by Business and Professions Code section 6200. That section governs any attorney-client fee disputes and voids any contractual arbitration provisions that are in conflict with it. (Alternative Systems Inc. v. Carey (1998) 67 Cal.App.4th 1034, 1044; California State Bar Formal Op. 1981-56.)

Business and Professions Code section 6200 et. seq., also known as the Mandatory Fee Arbitration Act, also requires that before any lawsuit or other proceeding can go forward, the lawyer must comply with the non-binding Mandatory Fee Arbitration (“MFA”) notice requirement. Prior to or at the time of service of summons of your fee action, the lawyer must give the client a preliminary notice of the right to participate in nonbinding fee arbitration. (Bus. & Prof. Code, § 6201(a).) If the attorney fails to provide the required notice, the client may stay the action or other proceeding by filing a request for MFA. If the attorney has sued the client, the client may submit a request to participate in MFA prior to answering the complaint. MFA is completely voluntary for the client, but if the client commences non-binding MFA, it is mandatory for the attorney to participate. (Bus. & Prof. Code, § 6200 (c).) Generally, because the MFA is non-binding, either party may seek trial de novo of their claims. (Bus. & Prof. Code § 6204(a).)

However, if a client waives non-binding MFA, by failing to formally elect it or filing an affirmative civil action, or following the completion of an MFA, then any pre-dispute arbitration agreement between the client and the attorney will be enforced as to all disputes, including fees. (Schatz v. Allen Matkins Leck Gamble & Mallory LLP (2009) 45 Cal.4th 557, 574.) Therefore, while no arbitration provision will relieve you of mandatory participation in MFA, once it is done, any binding contractual arbitration provision can be fully enforced, and the client does not have a right to trial de novo in court.

Advantages of arbitration over civil litigation

Many attorneys feel that there are significant advantages to including a binding arbitration provision in their legal services contract. These include:

On balance, there are many practical disadvantages to arbitration, particularly for your defense counsel:

How to do it

If, on balance for you and/or your firm, the advantages of arbitration outweigh, here are some things to consider in drafting the provision in your contract:

Make the arbitration clause “conspicuous, plain, and clear.” (See Cal. State Bar Form. Opn. 1989-116, fn. 5.) Either set it apart within the engagement letter or fee contract (through capital letters, bold type, etc.), or set it apart in a separate agreement, which is also signed by the client.

Ensure that the client understands the clause covers malpractice claims. Obviously it should include the word “malpractice,” and state in simple language that by signing the agreement that the client is agreeing to arbitrate any claims regarding the professional services rendered.

Have language recommending that the client obtain outside legal advice before agreeing to the clause.

Ensure the effects of the clause are fully disclosed to the client. For example, the client should understand that they are waiving trial by jury, broad discovery, and the right to appeal.

Consider any specific conditions you want to include, for example:

Arbitration of fee and malpractice disputes

Client and attorney agree that any dispute arising out of this agreement or attorney representation will be resolved exclusively by submission to binding arbitration under the rules of the American Arbitration Association. This includes, but is not limited to, any claim or dispute regarding billing/fees or attorney’s performance of services including for malpractice, negligence, breach of fiduciary duty, breach of contract, or the like that you may later wish to assert against us.

Arbitration shall be before a single neutral arbitrator, selected pursuant to the rules of the American Arbitration Association, and determined by arbitration in San Francisco County. Attorney and Client shall each have the right to discovery in connection with any arbitration proceeding in accordance with Code of Civil Procedure section 1283.05. In agreeing to this arbitration provision, Attorney and Client are specifically giving up any right they may possess to have such disputes decided in court or in a trial by jury, and all judicial rights including the right to appeal from the decision of the arbitrator.

Getting sued by your client is never good news. If you are in binding arbitration or in court the personal costs to you and your practice will be significant. On balance, if your practice is one that handles mostly lower exposure cases, you may benefit from the deterrent effect of the higher costs of an arbitration proceeding and include a binding arbitration clause in your fee agreements. On the other hand, if your practice involves mostly larger exposure cases it is likely more beneficial to remain in court where your chances of an early dismissal on pleading issues or via motion practice are greater, although public exposure is also greater. As defense attorneys who defend attorneys, we believe in the jury system and think that the jury usually gets it right. 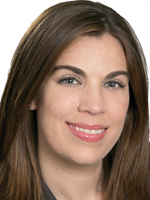 Karen Stromeyer is a senior associate attorney at Murphy, Pearson, Bradley & Feeney with a practice emphasizing general civil litigation including defending lawyers against claims of professional liability. Prior to joining Murphy, Pearson, Bradley & Feeney, she spent several years as an associate at a prominent Plaintiff’s firm in San Francisco where she represented catastrophically injured individuals. 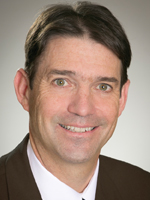 Timothy Halloran is a senior partner at Murphy, Pearson, Bradley & Feeney. An experienced trial lawyer and civil litigator, he has tried over 20 legal malpractice cases to jury verdict and is a member of the American Board of Trial Advocates. He is a Certified Legal Malpractice Specialist and currently sits on the State Bar Legal Malpractice Law Advisory Committee. 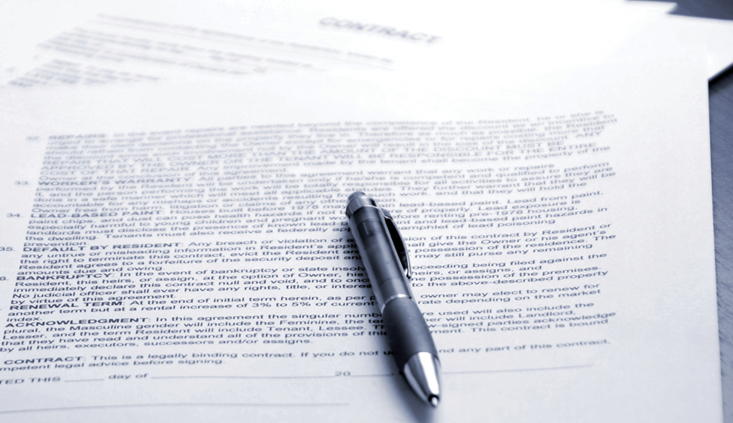