Turn up the heat on your record subpoenas

This article covers several points of law useful for moving to compel a nonparty’s compliance with a records subpoena. The fact that a person or entity is a nonparty to an action does not permit them to refuse to comply with the California discovery statutes. The United States Supreme Court has stated that a fundamental principle of the common law is that “the public . . . has a right to every man’s evidence.” (Trammel v. United States (1980) 445 U.S. 40, 50.)

The broad scope of discovery is “equally applicable to discovery of information from a nonparty as it is to parties in the pending suit.” (Dodd v. Cruz (2014) 223 Cal.App.4th 933, 939-940 (citations and quotations omitted).) Because the subpoena for business records operates as a deposition, the other provisions of Code section 2025 may also apply to it. (California Shellfish, Inc. v. United Shellfish Co., (1997) 56 Cal.App.4th 16, 21 [applying the “deposition hold” to subpoenas for business records].)

Under California law, once a party shows good cause for the production of a writing in a legal matter, no person has a right to refuse production of the writing, absent a statutory privilege. (Evid. Code, §911(b).) Every party may take depositions as a matter of right. Subpoenas may be used to compel a California nonparty’s production of documents. (Code Civ. Proc., §§ 2020.010(a)(1), 2025.280(b); Terry v. SLICO (2009) 175 Cal.App.4th 352, 357.) A deposition duces tecum (translated, “you will lead with yourself”) issued to a nonparty via subpoena can require the witness to produce records for copying, or to give testimony and produce records. (Code Civ. Proc., §§ 2020.410, 2020.510.) The subpoena should describe the records sought with reasonable particularity. (Ibid.) No “affidavit or declaration showing good cause” is required. Additional provisions apply to subpoenas for employment and consumer records. (See Rutter Group, California Practice Guide: Civil Procedure Before Trial § 8:580.)

In responding to a subpoena for business records, the nonparty business must deliver the records within “twenty days of issuance, or fifteen days after the service, of the deposition subpoena, whichever date is earlier.” (Code Civ. Proc., § 2020.410; but see Evid. Code, 1560(b)(2) (requiring nonparty business to respond within 15 days of service).) A subpoena for personal or consumer records must be issued at least 20 days before the date of production. (Id. at § 2025.270(c).)

When the nonparty fails to cooperate with your subpoena, the Code provides that you may move for an order compelling production. (Code Civ. Proc., §§ 2025.450, 2025.480.) What is your deadline to file this motion? That depends on the circumstances:

Your motion should include a meet-and-confer declaration. Where the responding is a “no-show” as described above, you may file a simpler declaration stating that you contacted the witness about their nonappearance. (Code Civ. Proc., § 2025.450(b)(2).) If the witness made an inadequate response, you must include the typical meet-and-confer declaration “showing a reasonable and good faith attempt at an informal resolution of each issue presented by the motion.” (Id. at § 2025.480 (citing § 2016.040).) As discussed below, failure to meet and confer here may be sanctionable conduct.

Nonparties often withhold subpoenaed documents on the basis of protecting their own private information or that of third parties. Information involving a nonparty may be within the zone of privacy protected from discovery in an action between other parties. (Coito v. Sup. Ct. (State of Calif.) (2012) 54 Cal.4th 480, 502.) Further decisional and statutory authority on this topic is abundant, and is not the focus of this article.

Notably, nonparty businesses may cite their own privacy as basis for not complying with your subpoena. The privacy right contained in the California Constitution is limited to natural persons, and does not extend to corporations. (Roberts v. Gulf Oil Corp. (1983) 147 Cal.App.3d 770, 791.) In Roberts, the Court weighed extending constitutional privacy protections to engineering studies authored by the Gulf Oil Corporation. The Court unflinchingly ruled, “The constitutional provision simply does not apply to corporations. The provision protects the privacy rights of people.” (Ibid.) However, privacy protections may apply to the extent that business records reflect information of members, employees, shareholders, or other people. Corporations may also possess limited privacy rights under the federal constitution, and also in the context of trade secrets. (Id. at 795, 804 (citing Evid. Code, § 1060).)

Sanctions against the nonparty

In moving to compel the nonparty, you may decide to seek sanctions. The court may award “monetary and contempt sanctions” against nonparties and their attorneys “who flout the discovery process by suppressing or destroying evidence.” (Temple Cmty. Hosp. v. Sup. Ct. (1999) 20 Cal.4th 466, 476-77.) The Code provides a catch-all provision that gives the Court wide powers to sanction “anyone” who misuses the discovery process. (See Code Civ. Proc., at § 2023.030.)

Monetary sanctions are provided by statute. Sanctions are mandatory “against any party, person, or attorney who unsuccessfully makes or opposes a motion to compel” a motion for “production.” (Code Civ. Proc., § 2025.480(j).) There is also a Code provision that specifically provides mandatory sanctions if you successfully move for compliance of a nonparty witness who was a “no-show” (i.e., no objections, no documents, no response) to a deposition duces tecum. (Code Civ. Proc., § 2025.450(g)(1).) However, sanctions may not be awarded to you if the court finds that the nonparty “acted with substantial justification[,] or that other circumstances make the imposition of the sanction unjust.” (Ibid.)

The Code also provides for contempt sanctions against nonparties who have been personally served with deposition subpoenas. Section 2025.440 states that if a deponent “fails to attend a deposition,” the Court may hold that witness in contempt. These sanctions are available even absent “a prior order of court directing compliance by the witness.” (Id. at § 2020.240.) Contemptible conduct in this context is also defined to include “failing to respond or to submit to an authorized method of discovery,” “making an evasive response,” “failing to confer,” and making or opposing a discovery motion without substantial justification. (Code Civ. Proc., § 2023.010.) 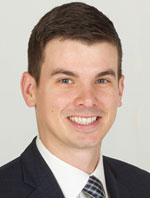 Clifton N. Smoot is an attorney with The Veen Firm, San Francisco, on the Leary Trial Team. His team handles complex cases involving life-altering injuries or death. His practice area includes products liability, workplace injuries, dangerous conditions of property, and vehicle negligence. He is a member of SFTLA, CAOC, AAJ, and The Lawyers’ Club of San Francisco Inn of Court, and also helps coach the UC Hastings Trial Team. . He is a graduate of The Johns Hopkins University and UC Hastings College of the Law. 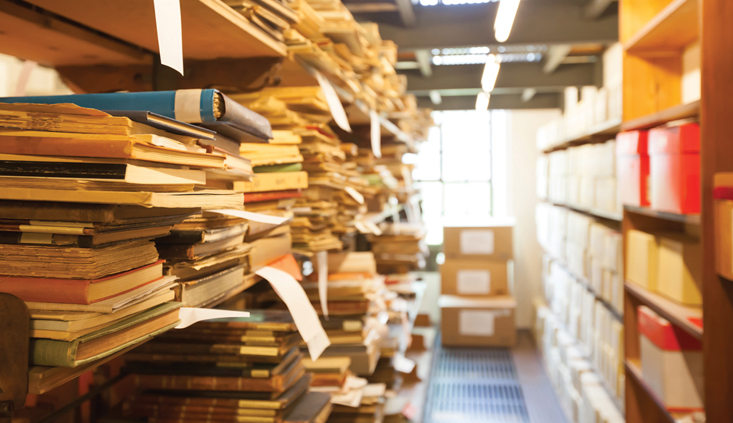